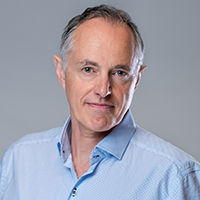 A professor in the Department of Pathology and Laboratory Medicine, Dr. Sorensen is an internationally recognized molecular pathologist and cancer biologist specializing in pediatric cancers. His extensive experience in translational medicine and discovery of novel genetic changes in childhood cancers and breast tumours has led to new diagnostic tests and treatments for both pediatric and adult cancer patients. His research has also significantly advanced our understanding of the role of proteins in cancer cell growth, such as activated NTRK fusion proteins, and how aggressive tumour cells adapt to microenvironmental stress. Dr. Sorensen is a Distinguished Scientist at the BC Cancer Research Centre, holds the Asa and Kashmir Endowed Chair in Childhood Cancer Research, and is a fellow of the Royal Society of Canada.

As Director, Dr. Sorensen will seek to establish the ATM as a world-leading centre of excellence in advancing the translation of scientific discoveries into solutions that improve patient care, therapeutics and research knowledge. He will also oversee the development of educational initiatives that will support faculty, scientists, and clinicians engaged in translational research, as well as enhance the continued growth and training of a new generation of translational scientists.

One-on-One with Poul Sorensen
Meet the director of the Faculty of Medicine’s newly-established Academy of Translational Medicine.Read more 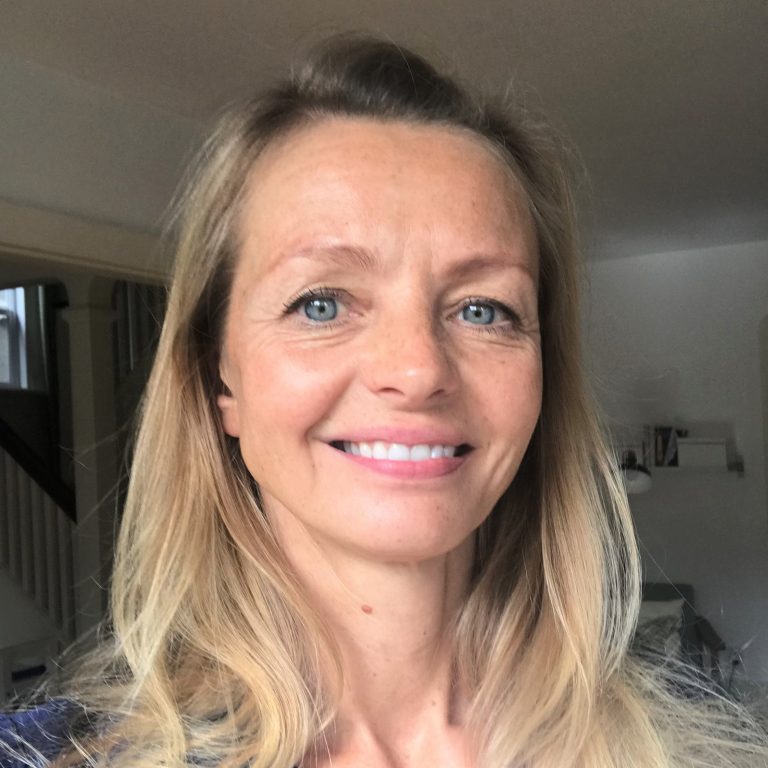 As a biochemist, Dr. Steino has been involved in translational medicine throughout her training and career. During her Ph.D. at the University of Copenhagen, she collaborated with the University of Texas and pharmaceutical company Novo Nordisk to improve the efficacy of blood disorder therapeutics. During her postdoc at the University of British Columbia, Dr. Steino was part of a cross-faculty collaboration to identify compounds for cancer immunotherapy, which led her to Vancouver-based start-up company DelMar Pharmaceuticals, where she led the preclinical research and drug development for six years. As Scientific Project Manager to Stand Up to Cancer, consultant to bio-innovation industry and freelance Science Writer, Anne has approached translational medicine from many different angles in Europe, Canada and the U.S.

As senior manager of the ATM, Dr. Steino will pursue new ways to accelerate the timeline from discoveries to clinical studies and real-world impact in BC and Canada. She will support the Director in establishing the ATM as a world-leading centre of excellence, and spearhead the development of educational initiatives, infrastructure and partnerships. 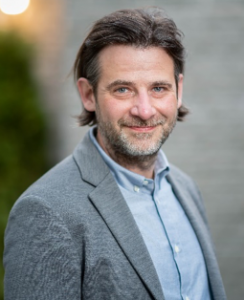 Dr. Regier is an associate professor at the School of Population and Public Health and Director of the Health Economics Support and Research Unit (HESRU) at BC Cancer. He is also a Senior Scientist within Cancer Control Research, and currently serves on the province’s Drug Benefit Council, which makes evidence-informed recommendations to the Ministry of Health about the listing of drugs on the PharmaCare program formulary.

As Co-Director of the ATM, Dr. Regier provides day to-day leadership and guidance to the ATM, represents the ATM in meetings, as well as defines strategic direction for the ATM regulatory and educational programs.